We’re the Voice, Heart and Soul of the Blue Mountains

Radio Blue Mountains is a member of the CBAA Community Radio Network, a national network that provides a wide range of programming when local presenters are unavailable. The station is funded through listener support, grants and limited commercial sponsorship and is run on behalf of the members by a dedicated management committee.

Radio Blue Mountains 89.1 is saddened to hear of the death of our popular former daytime presenter Gareth Wilding – Forbes.

Gareth hosted My Choice on RBM for many years on Tuesday afternoons, with a humourous and entertaining style coupled with a wonderful sense of theatre, making the simplest of tasks such as announcing the weather or traffic delays seem as if they were written by Shakespeare himself.

Gareth spent his whole life either in, or connected to, the Arts. He came from a theatrical family, his mother and father were well known actors in London in both theatre and film and as a child Gareth performed in BBC radio plays.

In his early teens, Gareth migrated to Australia with his mother and appeared in most of the popular television series shown in Australia in the nineteen sixties before moving back to England with his actress wife, Patricia McGrath where he appeared in a number of West End productions as well as working as an occasional presenter for the BBC Pebble Mill at One program and Arts Reviewer with London Broadcasting.

Over the years Gareth has appeared in popular UK and Australian television shows such as Coronation Street, Z Cars, Doctor at Large, Cop Shop (Aus), Neighbours (Aus) and Halifax FP (Aus) as well as being a regular presenter and contributor with radio stations 3AW, 3UZ, 3AK and 2WL.

Gareth moved to the Blue Mountains at the end of 2010 to live near his daughters.

In 2013 he published the books Essence of Time, followed shortly thereafter by The Nature of Love.

RBM89.1FM Looks forward to seeing you and your family at the Edge Cinema.

A biographical story about Bergen, who is known as a cult singer in arabesque music in Turkey today, died as a result of the increasing violence she was exposed to from her later divorced husband.

SEE HOW THEY RUN

In the West End of 1950s London, plans for a movie version of a smash-hit play come to an abrupt halt after a pivotal member of the crew is murdered.

After witnessing a bizarre, traumatic incident involving a patient, Dr. Rose Cotter (Sosie Bacon) starts experiencing frightening occurrences that she can’t explain. As an overwhelming terror begins taking over her life, Rose must confront her troubling past in order to survive and escape her horrifying new reality.

Tonight, Thursday the 22nd of September, on BLUE MOUNTAINS LIVE, The Professor will chat with ALEX LLOYD about his ‘LIVE & AMAZING’ show this SAT. 24 SEPT. AT BAROQUE ROOM KATOOMBA presented by TRIPLESPEAK & RETRO REHASH.

The Return of A V A T A R! BAck in Cinemas. In anticipation of the release of the new chapter, Avatar is re-releasing in theaters three months before Avatar: The Way of Water and the gap between the two makes sense for commercial purposes. Over a decade after Avatar’s record-shattering predecessor box office performance, Avatar: The Way of Water is finally taking audiences around the world back to Pandora for 2022’s holiday season on December 16. The film is also the first of James Cameron’s four intended Avatar sequels, the four planned to release bi-annually between 2022 and 2028.

One winner from each category will receive:

– A prize of $200
– Your work published in our “Regenesis” anthology
– A speaking slot at the “Regenesis” launch on 28 Aug at the Blue Mountains Cultural Centre, Katoomba, as part of the 2022 Winter Magic festival
– Promotion through RoseyRavelston Books & Blue Mountains Creative Arts Network social media 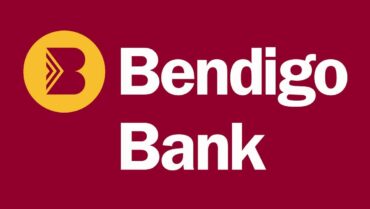 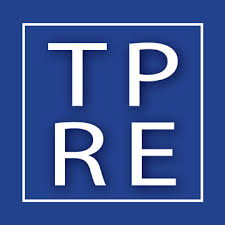 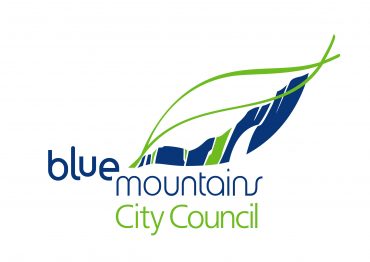